The Christian Vote is Important 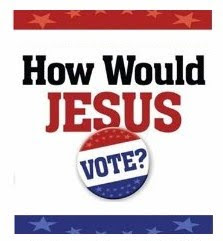 It surprised me when I recently learned that about half of the adult members of most churches are not registered as voters. Most Christians are indifferent when it comes to the elections. Some within the church refrain from the election process because they believe it to be secular. They don't see the need to vote and feel that voting for a political party has nothing to do with Christ. Other Christians feel that the major political parties, like the ANC and the DA, are too liberal. They believe that these parties they do not adhere to biblical principles & values and are therefore undeserving of their vote.

To the Christian community, I can understand your indifference. Yet, in spite of this, consider that your indifference has permitted the wicked to rule. In the absence of your vote corruption prevails, abortion is legalized, homosexuals can marry, sexual sin is accepted, and family & moral values are prohibited. Christian, don't underestimate the power of your vote. Sidestep your vote and you allow sin to continue within society. God will hold you accountable for the state of your city and nation. So Christians, do not abdicate your responsibility in the next election in May this year. You must get to your nearest voting station on the weekend of the 5th & 6th of March and register to vote! It's your first step in the right direction.
Posted by Nel Sewraj at Tuesday, February 15, 2011 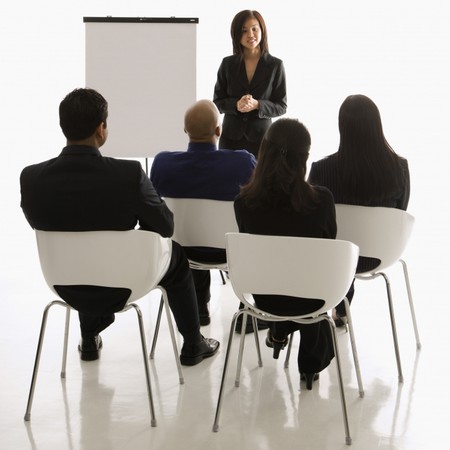 Battle Axe - Development and Transformation Systems cc. is close cooperation company involved in the development of leadership and human capital. We are turnaround specialists. We develop and implement systems to unlock capacity in people. This enhances their personal competence and productivity, and results in organisational transformation.

Enter At Your Own Risk!

This blog uses biblical truth to confront the status quo and challenge the way people think, live and work. Your belief systems are about to be overhauled!

Nel Sewraj
Ballito, KZN, South Africa
Nel Sewraj has a reputation for challenging the way people think, live and work. He is a turnaround specialist whose unique perspectives will confront the status quo and eliminate mediocrity. He has been developing people and leaders for over 16 years and holds an Honours degree in Ethics and Dogmatics together with various other diplomas and certificates, all related to people development. He has attended numerous seminars and conferences, both nationally and abroad, spending hundreds of hours learning about people, church and leadership development. He is the senior minister of Groundbreakers, a vibrant church built with a strong leadership culture and that has a vision to raise up world-changers. He is also the founder of the Battle Axe, a company involved in human capital development. He lives in Ballito, KZN with his loving wife Michelle and his two wonderful children, Zara & Zion